I want to know more about Japanese craft beer! I want to drink various kinds! “全国クラフトビールナビ" delivered to you.
We also introduce breweries that are members of the Japan Brewers Association (JBA), as well as sightseeing spots and local gourmet foods recommended by those breweries.
Now, why not take a trip for craft beer?
※This page is a guide page for native English speakers. The page you click on each button or text will be the Japanese site.

An online event held 5 times in which people who bought a special beer set can participate. This is an event full of content that will make you love craft beer even more, such as a lecture where you can learn more about craft beer, a corner where you can communicate with breweries in each region, and an introduction to dishes that go well with craft beer by popular chefs. 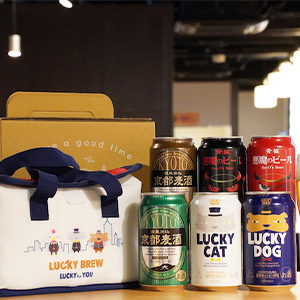 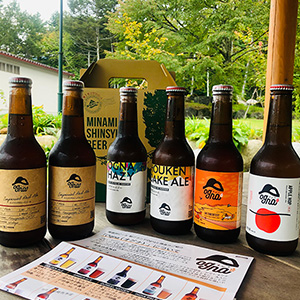 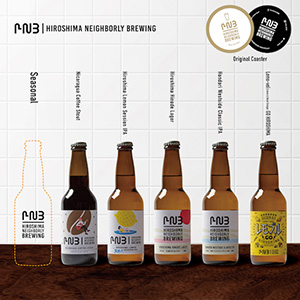 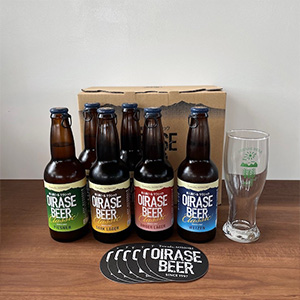 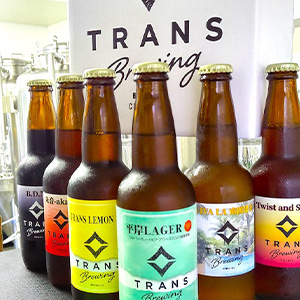 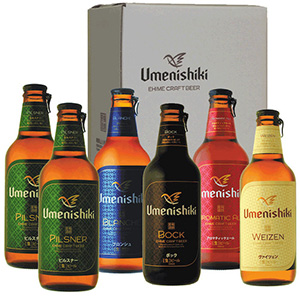 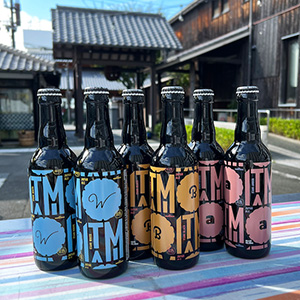 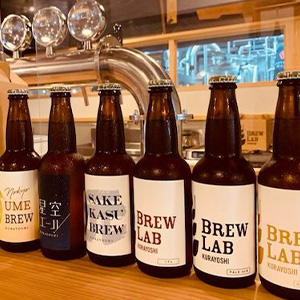 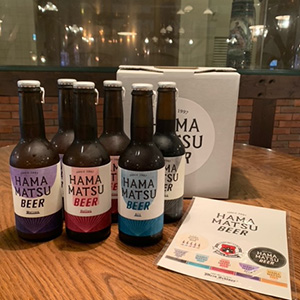 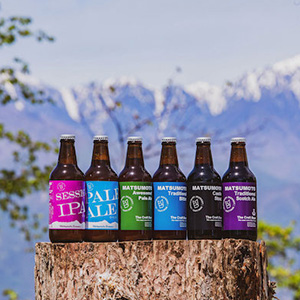 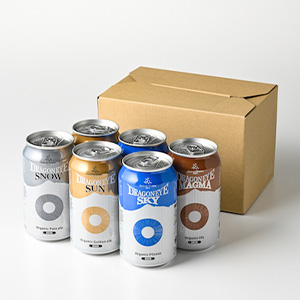 This is a special beer set limited to this online event, carefully selected from breweries all over the country.
In addition to the original bottle opener specially made for the event, you can participate in the online eventクラフトビールで旅しよう！“
The date of the event differs depending on the area of the brewery, so if you would like to participate, please check the details and apply using the application form.

Beer produced by manufacturers that produce small amounts of unique beer is called “craft beer” after the revision of the Liquor Tax Law in 1994 (Heisei 6). JBA has the following three definitions.1. The beer is brewed independently of the mass-produced beers of large capital that have been brewed since before the revision of the Liquor Tax Law (April 1994).2. The brewing unit (wort production volume) at one time is small-scale brewing of 20 kiloliters or less, and the brewer (brewer) performs production under the watchful eye.3. They either use traditional brewing methods or use local specialties as ingredients to create unique beers. and rooted in the region.